Solar Neutrinos: Princeton has a major role in the Borexino Solar Neutrino Experiment at the Gran Sasso Laboratory. The detector consists of 1300 tons of ultra-pure liquid scintillator, and is well positioned to make the first direct-counting measurement of low-energy neutrinos from the Sun (7Be and pep neutrinos). The measurement will allow to verify some fundamental features of neutrinos oscillations still not yet probed by experiments. It will serve also as a fundamental test for the theory of the complex physics of the Sun and of stellar evolution.

WIMP Dark Matter Searches: There is now overwhelming evidence that some 30% of the universe is in the form of cold dark matter, but the nature of this matter remains a mystery. The most attractive theory is that it is Weakly Interacting Massive Particles (WIMPs) that froze out of the early universe. Such particles are a generic prediction of supersymmetry, and, should they exist, dominate the Milky Way and are likely to be detectable on Earth. Princeton has a major role in DarkSide, a WIMP Dark Matter Search Program at Gran Sasso Laboratory.

Particle and Nuclear Astrophysics probes questions of fundamental importance, but still takes place in relatively small collaborations. It is a wonderful research opportunity for both undergraduate and graduate students, who are involved in both hardware development and data analysis. 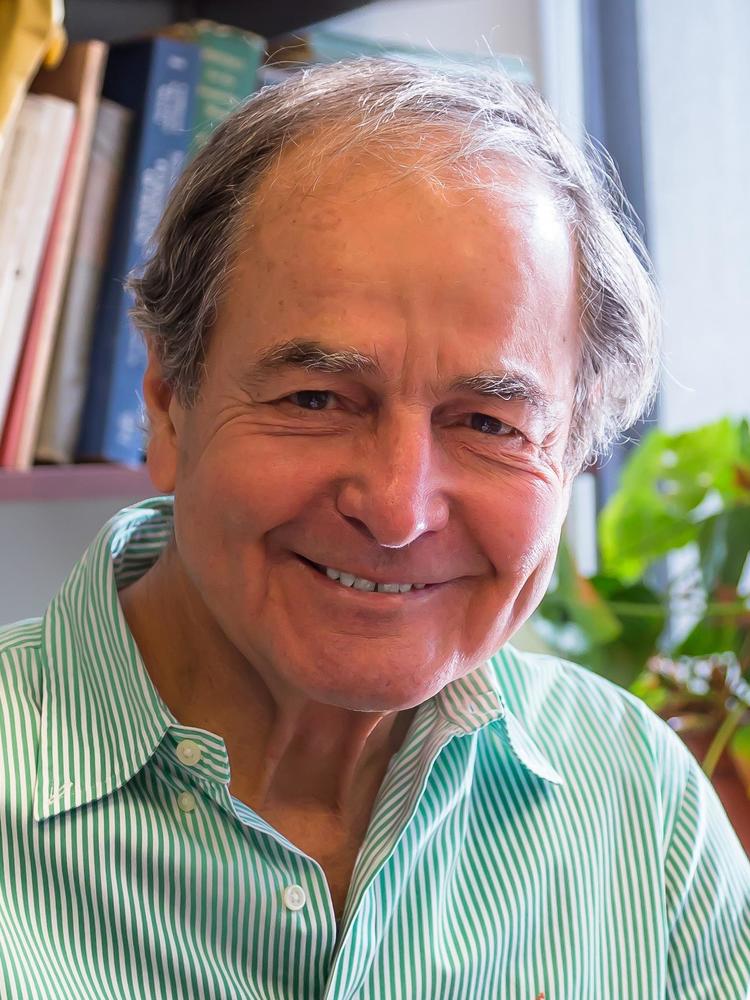 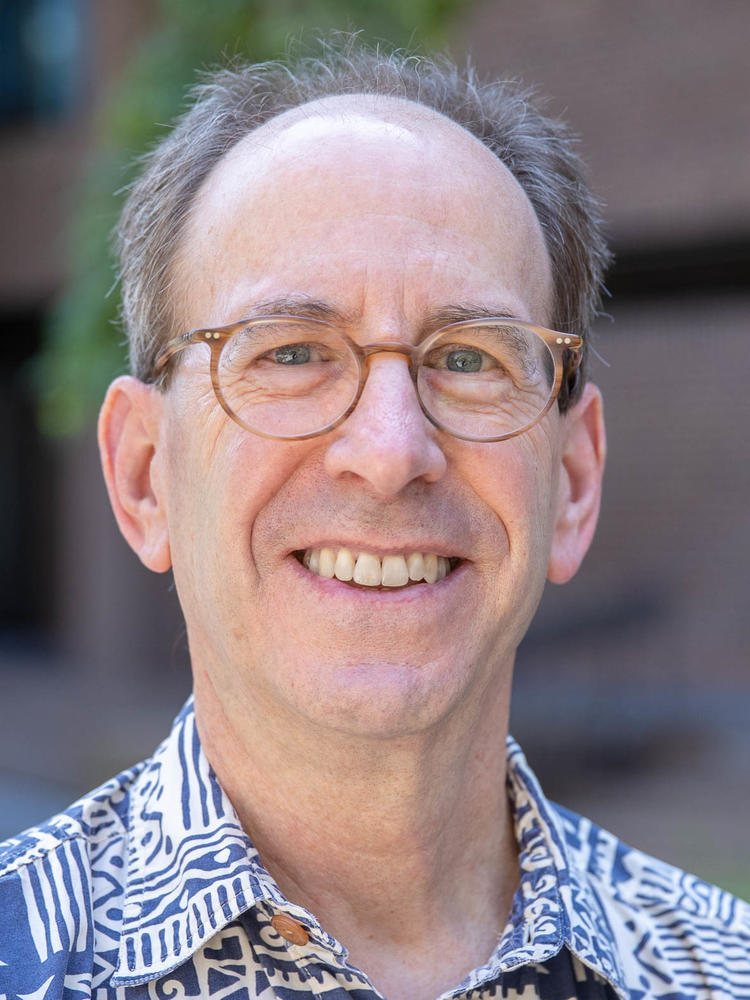 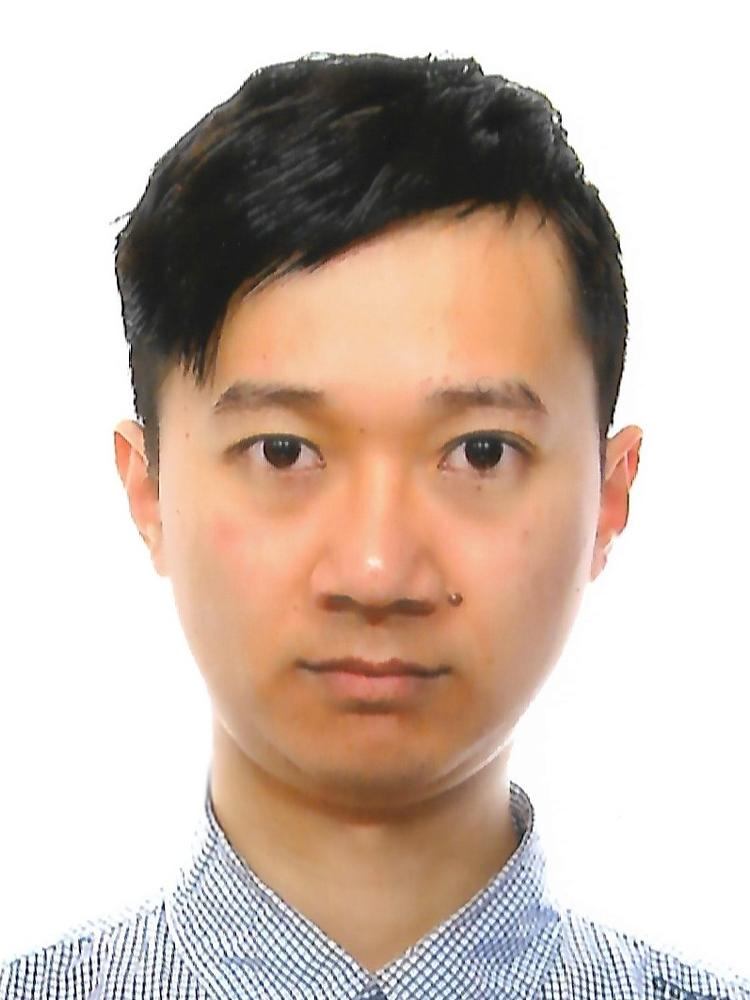 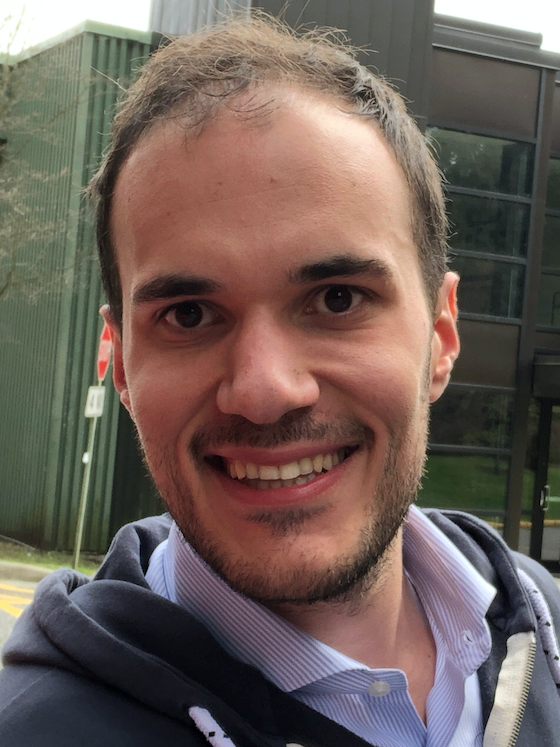 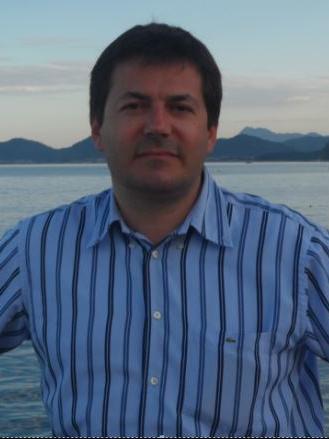 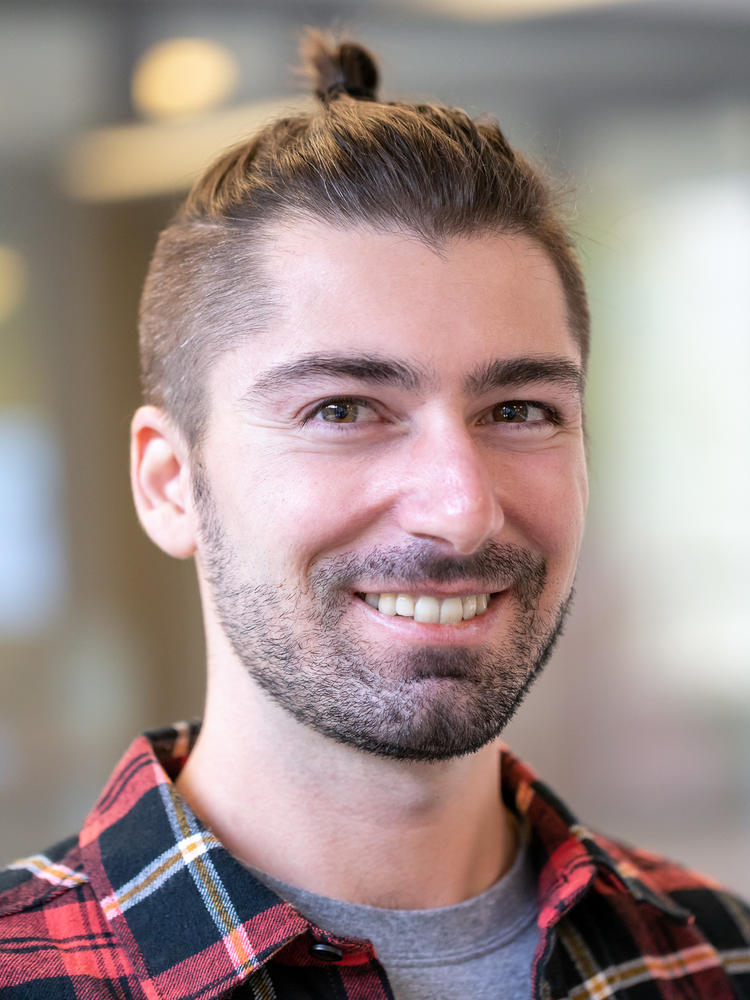 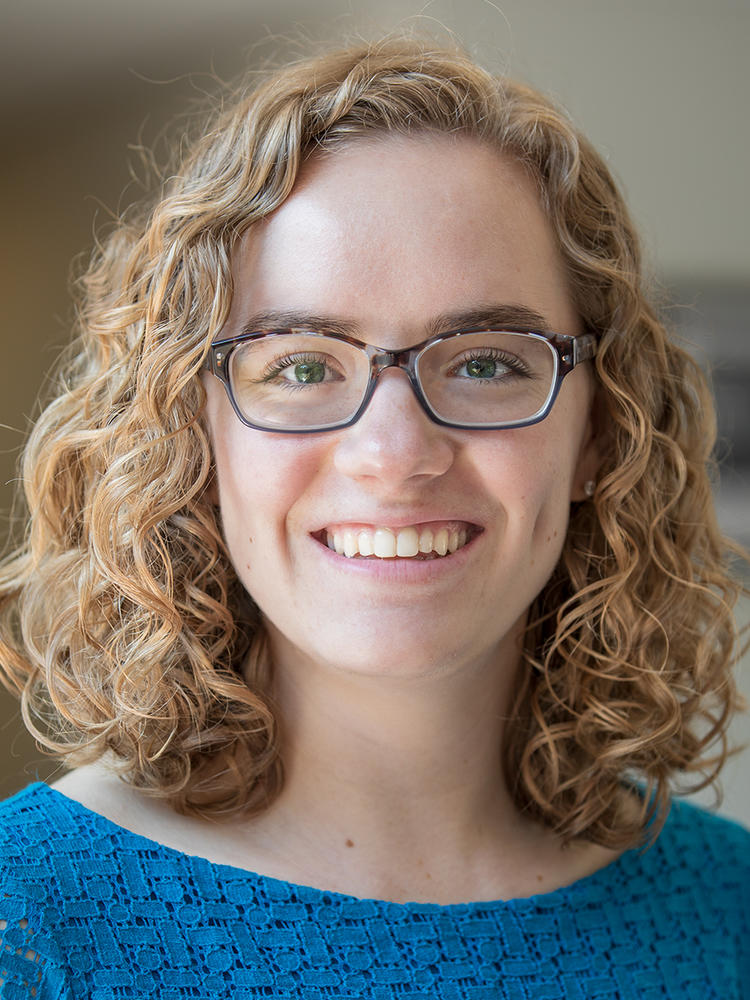 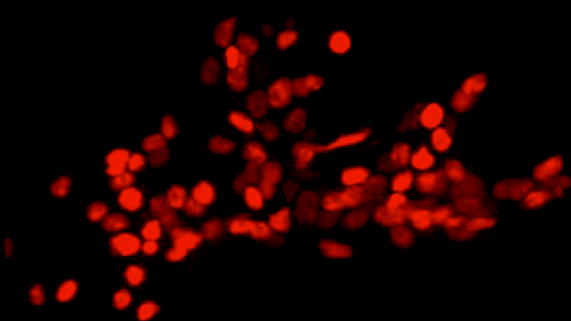 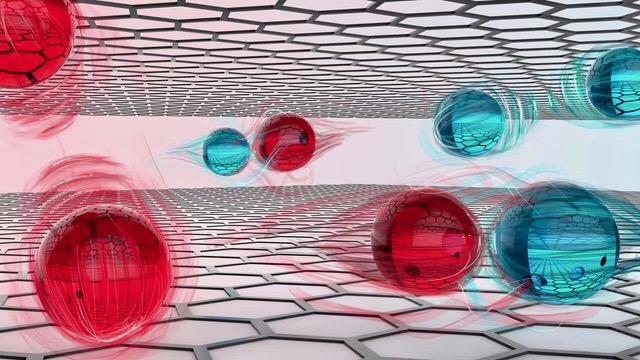 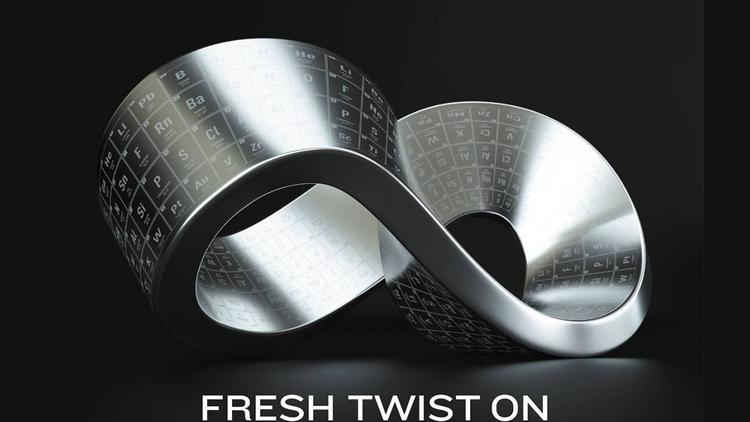 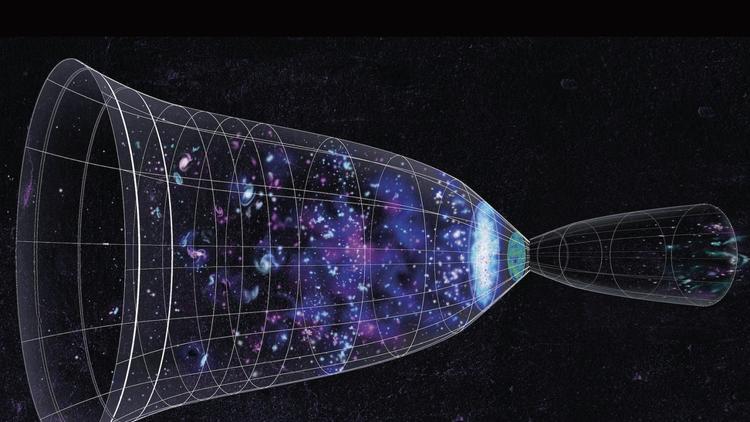 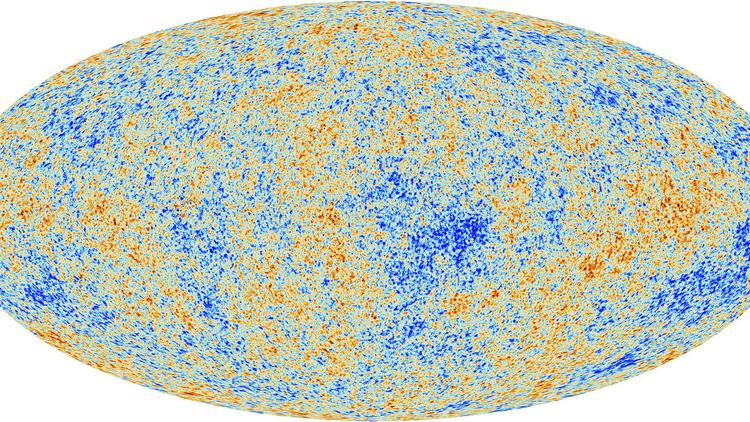 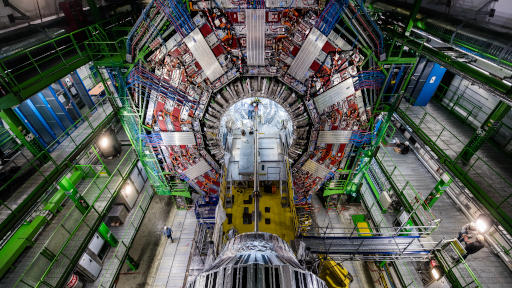 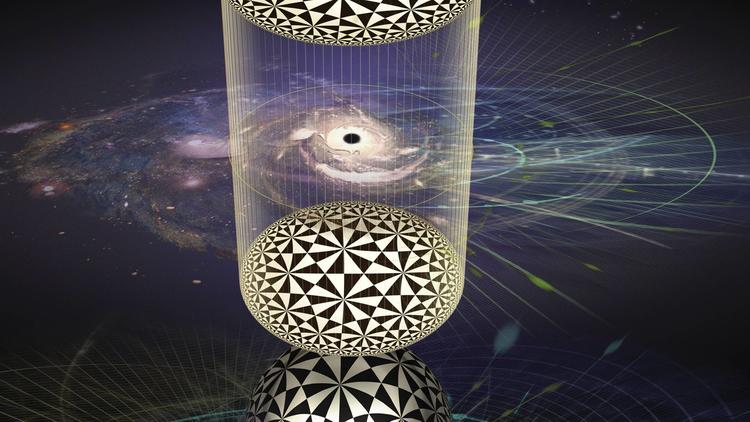 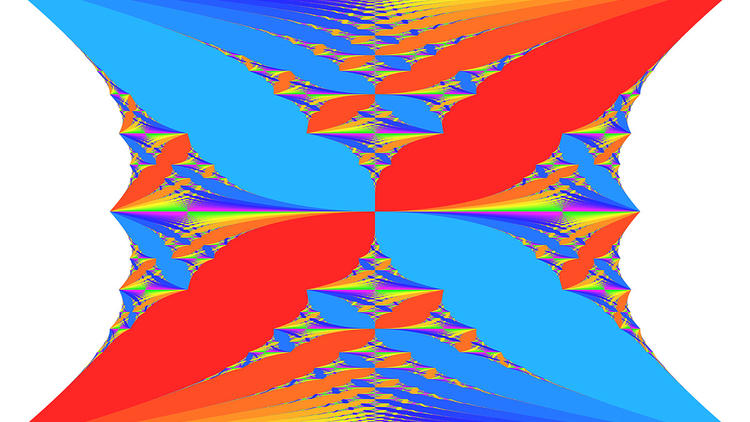 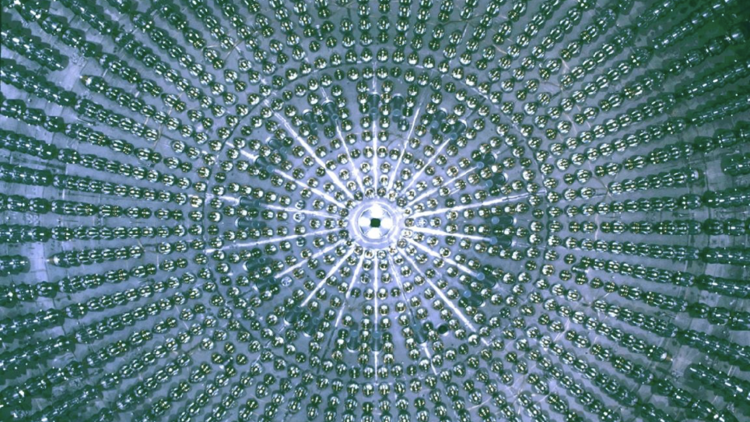 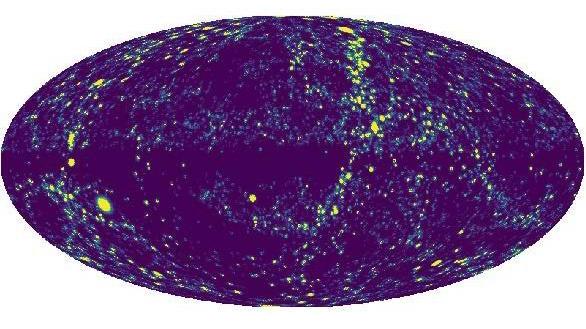 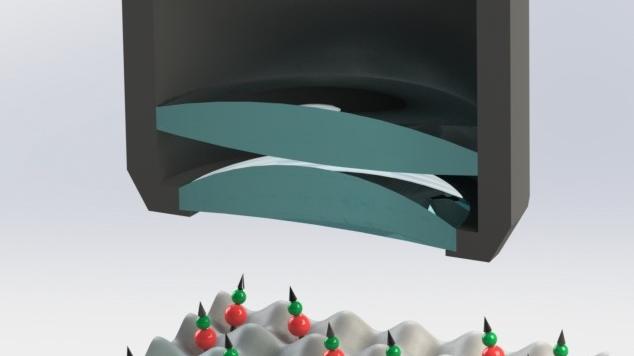